REIMS, FRANCE: Big Church, Art Deco, and Champagne
On the map, Reims looks like a tiny, little, unspectacular little speck. I was envisioning a small city full of lots of quaint old buildings surrounding the town cathedral. Not so. Reims (pronounced like prince without the p) is a very clean, and neat, and quiet, medium sized city (population 200,000) complete with a large modernized train station and tram system, as well as lots of hotels, cafes, restaurants, museums, theaters, and a huge historical Cathedral. And, being located in the heart of the region of Champagne, numerous champagne producers and their caves are located in the city center.
World War I was devastating for Reims. Verdun, famous for where brutal battles took place is 70 miles east. Much of Reims was destroyed and the Cathedral was heavily damaged. As a result, much of the town was re-built in the Art Deco style which was the leading design style of the time. This affords a refreshing break from the more typical medieval and baroque styles of most other French cities of similar size. Quite a few fine examples of Art Deco architecture line the streets of the old town, the city center. Luckily, Reims was not damaged in World War II, and it was the location where the Germans officially surrendered in 1945. 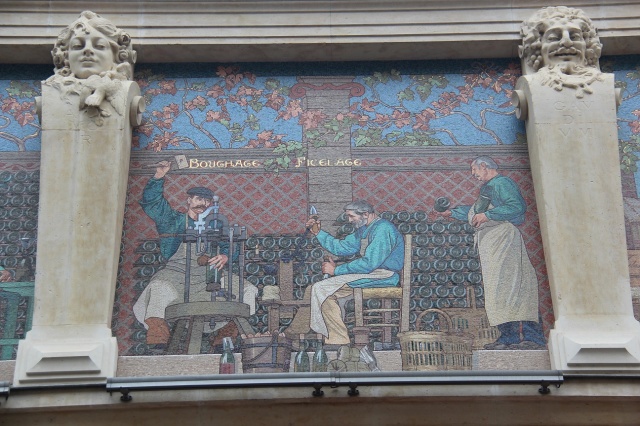 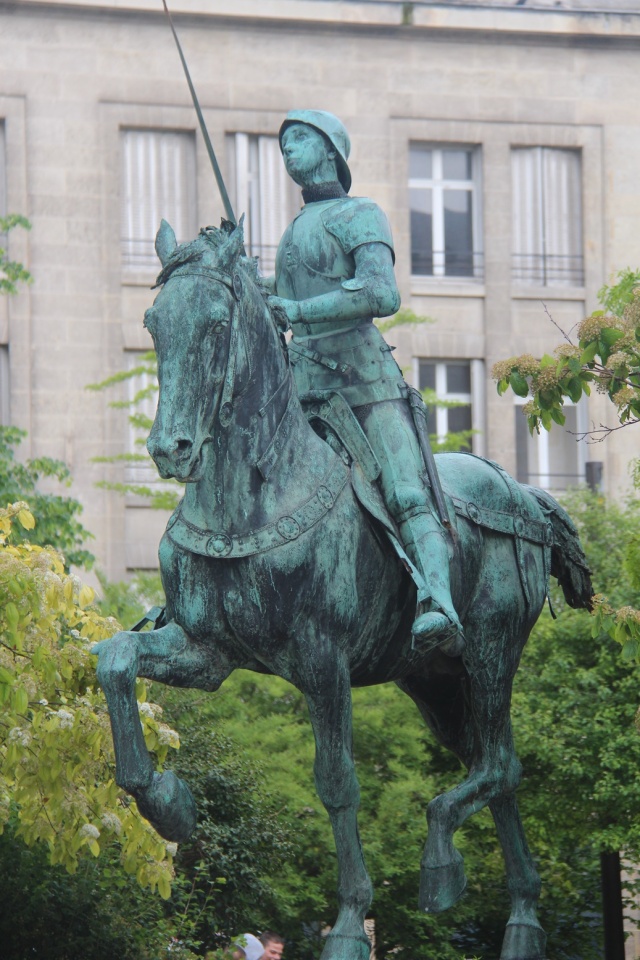 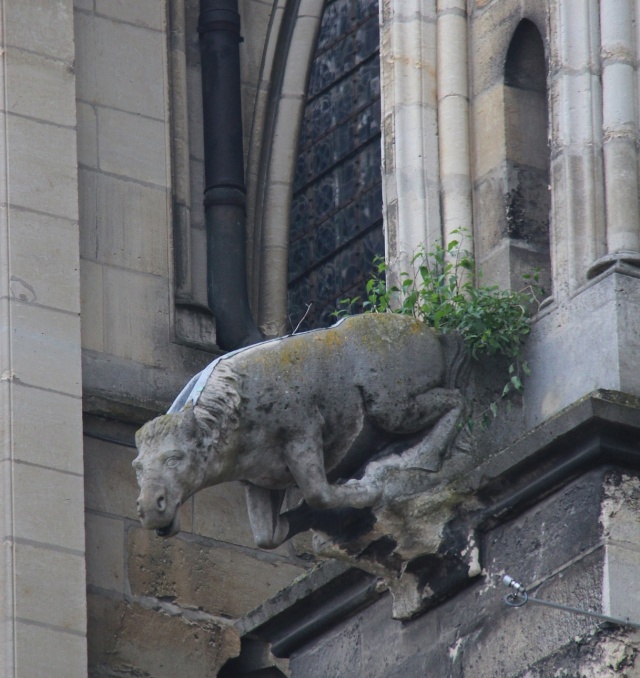 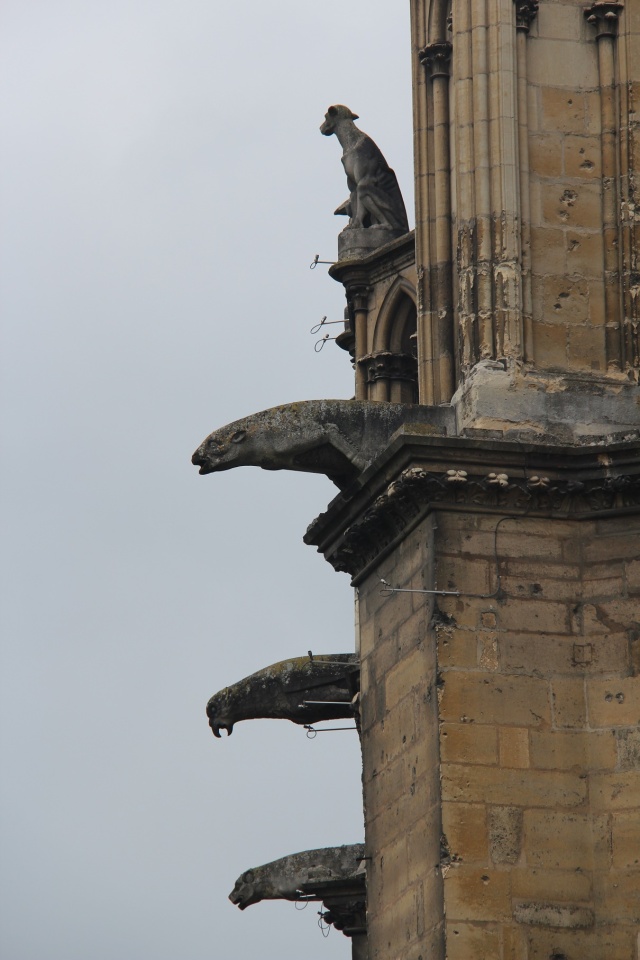 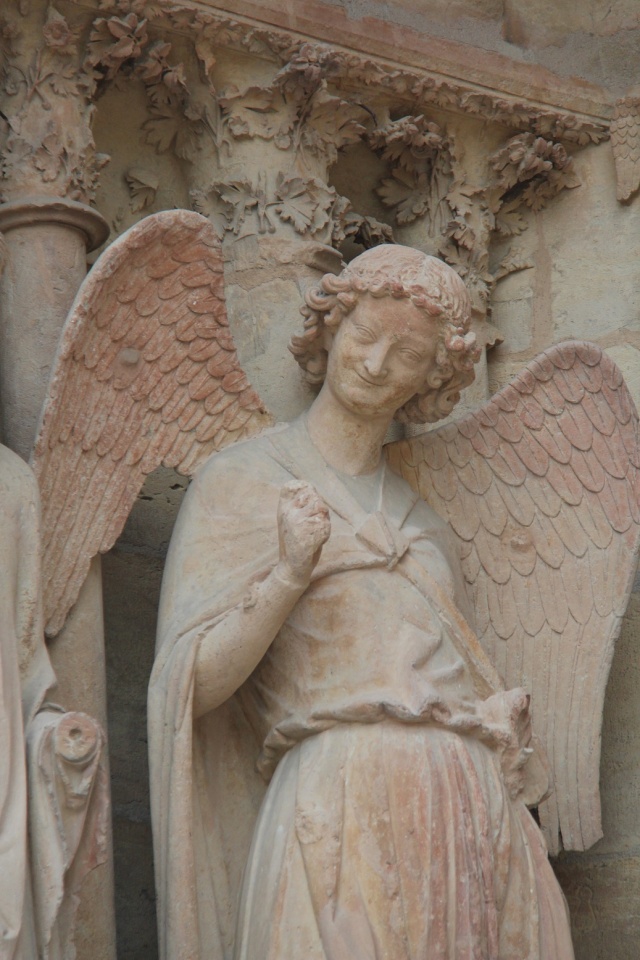 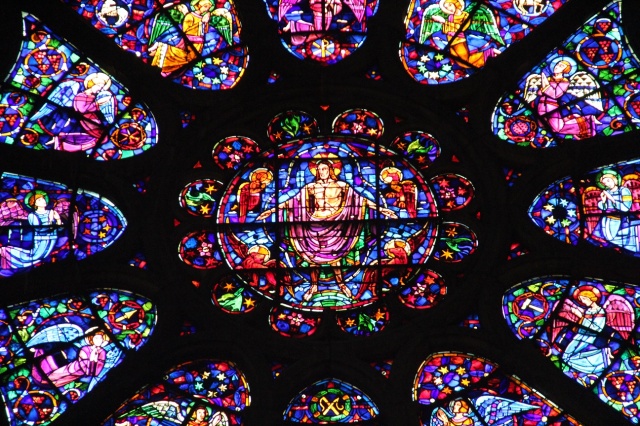 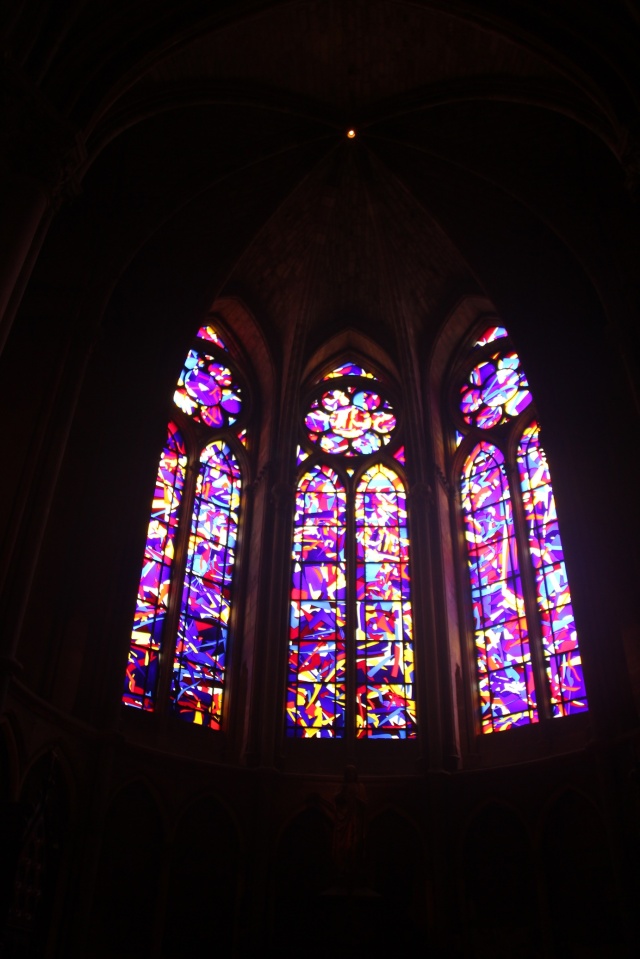 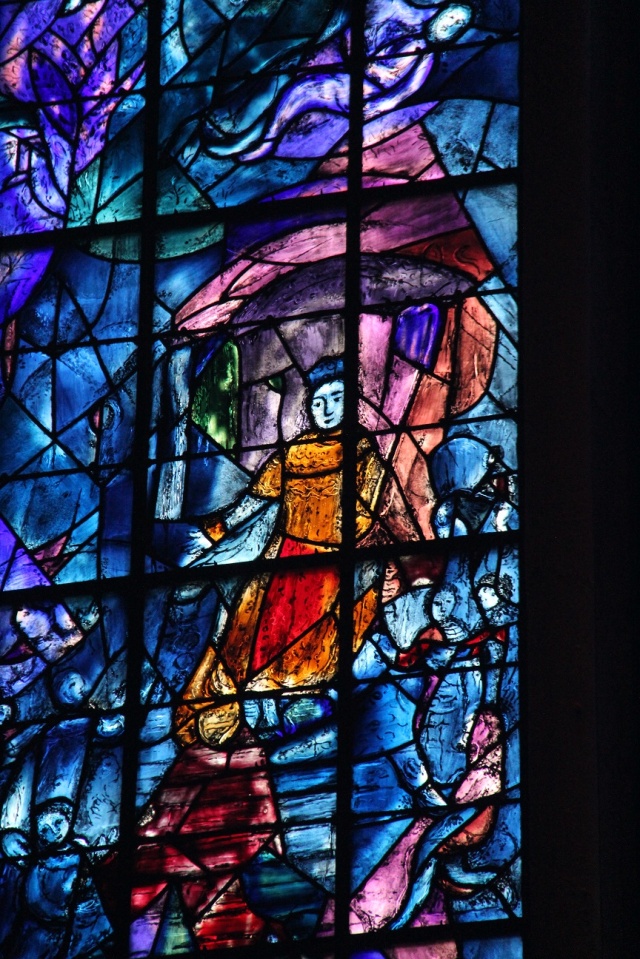 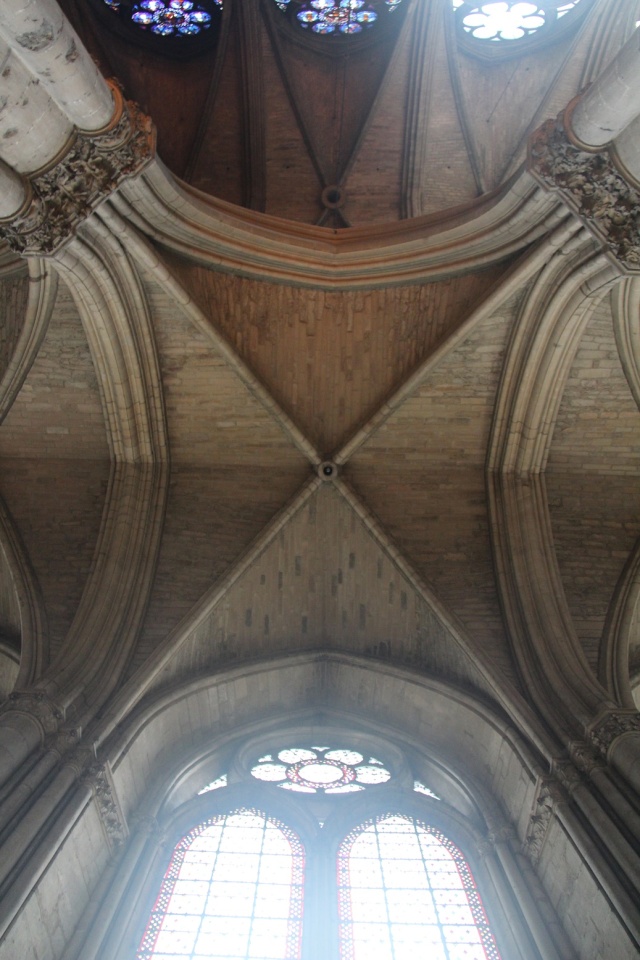 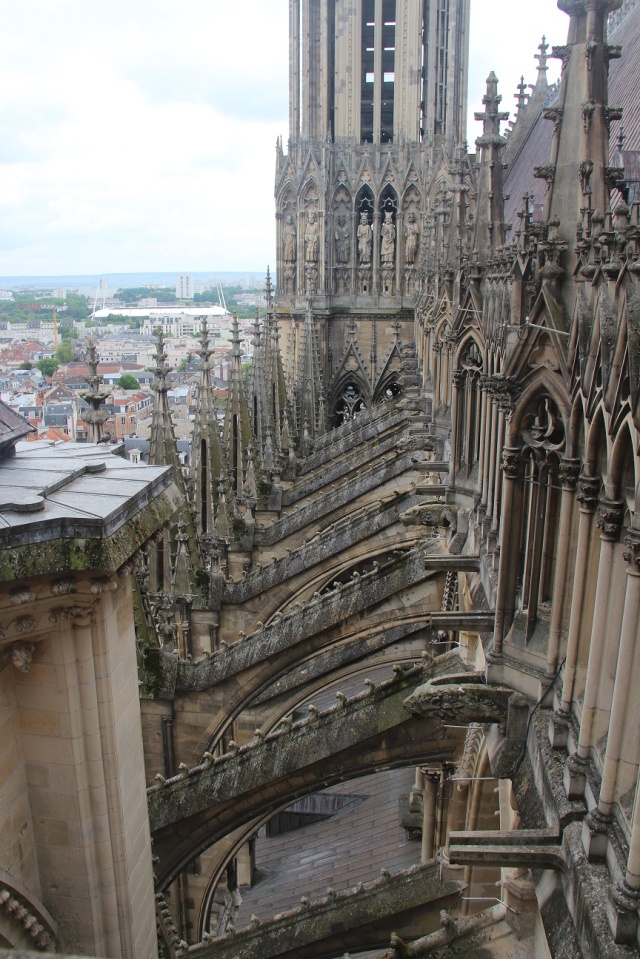 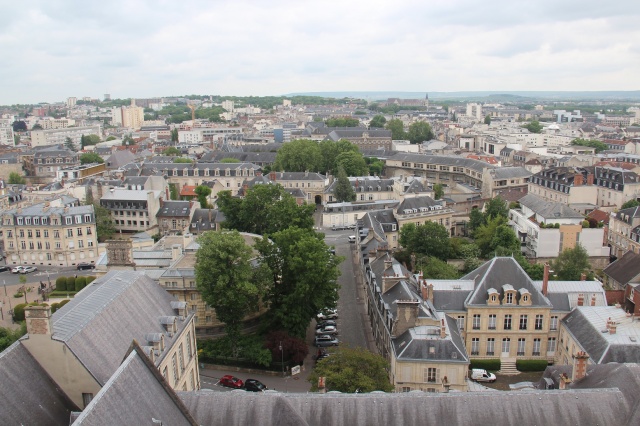 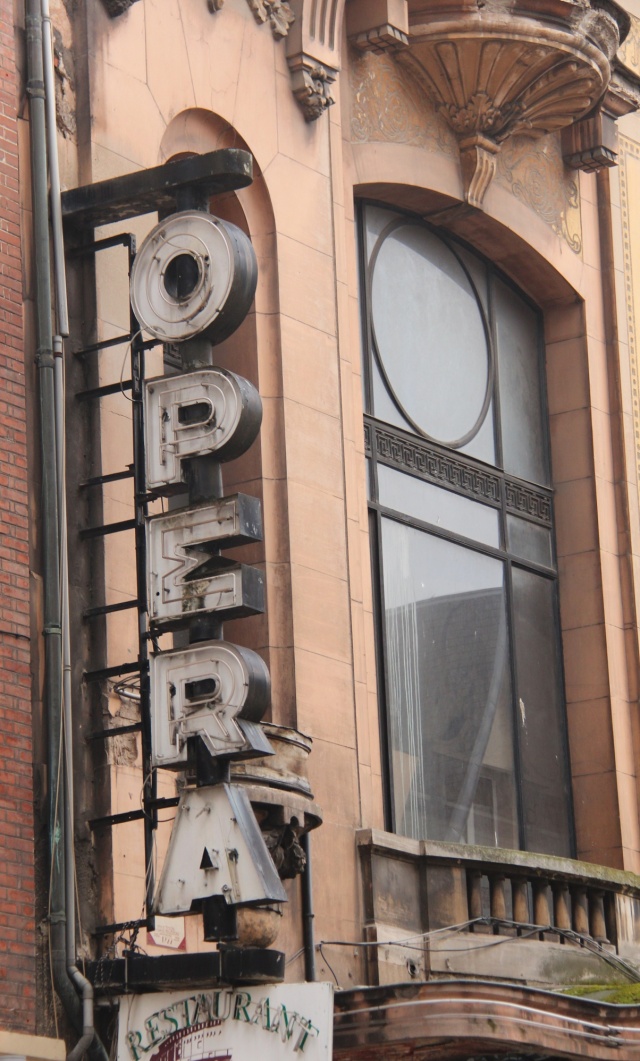 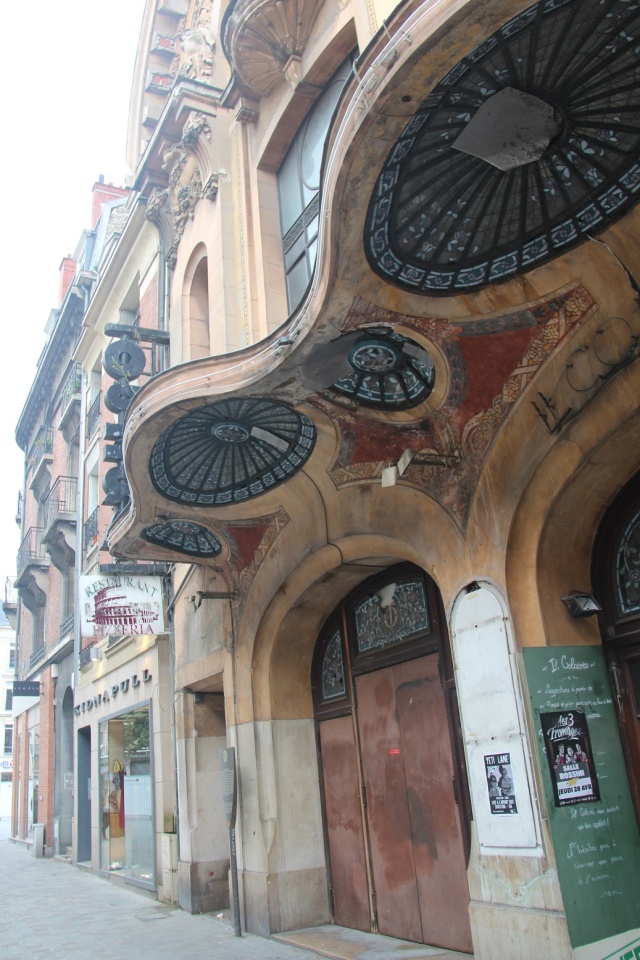 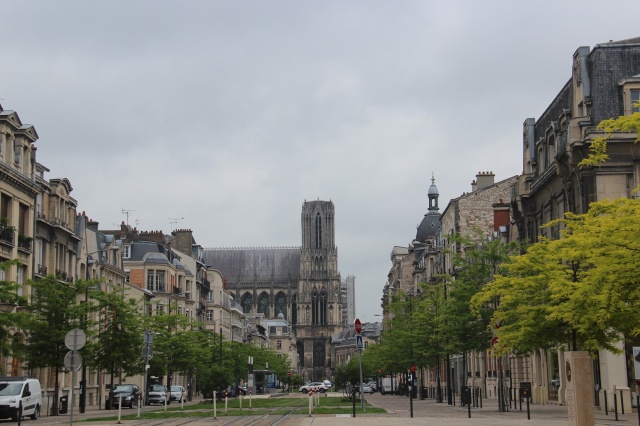 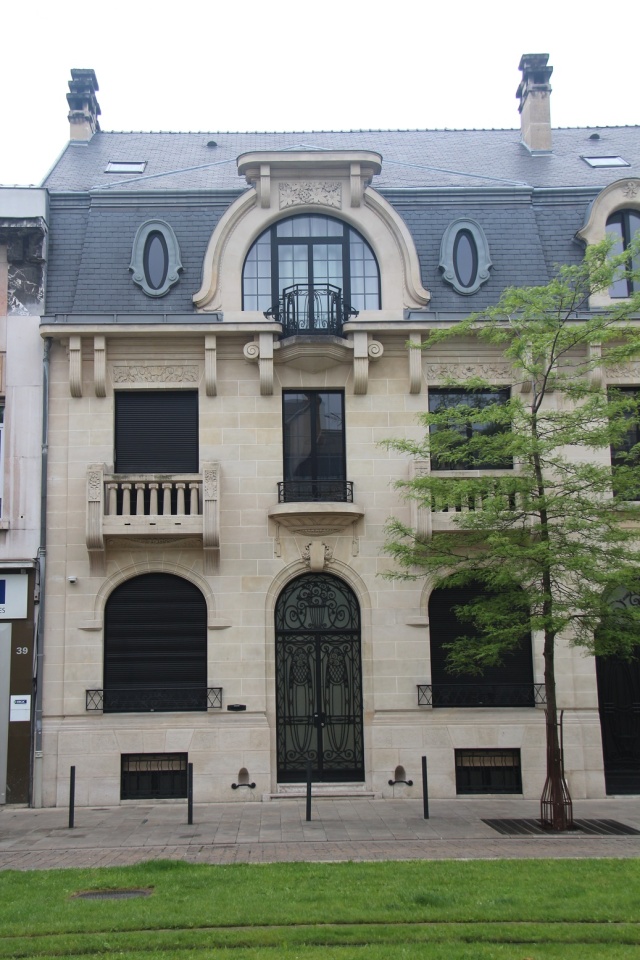 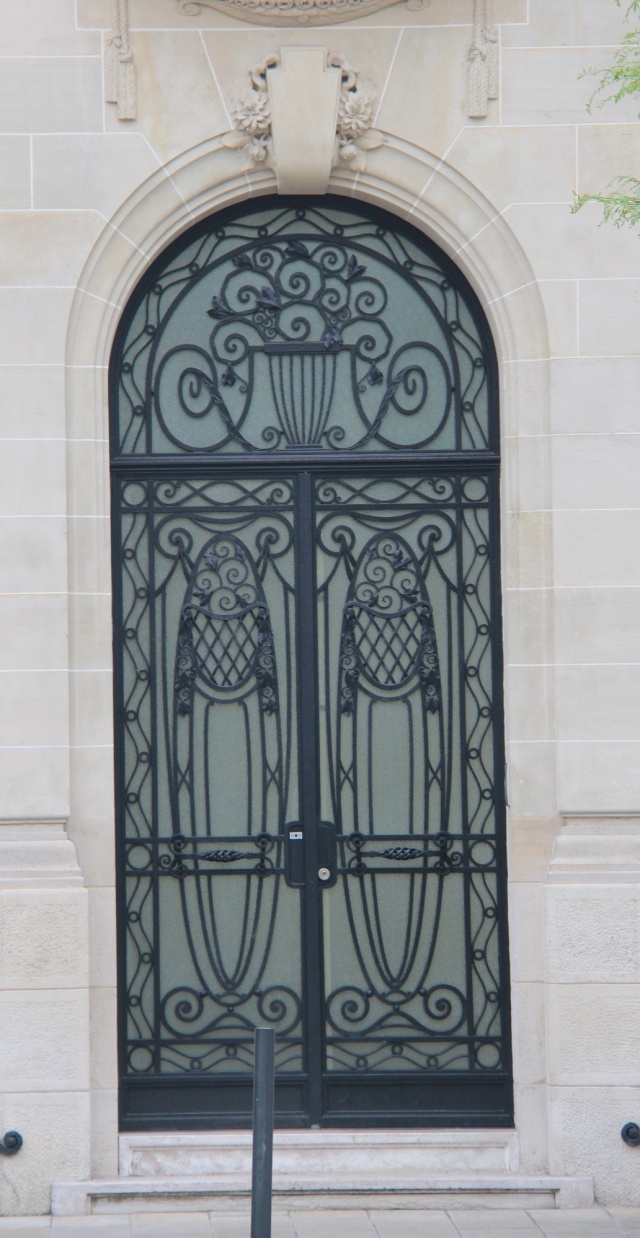 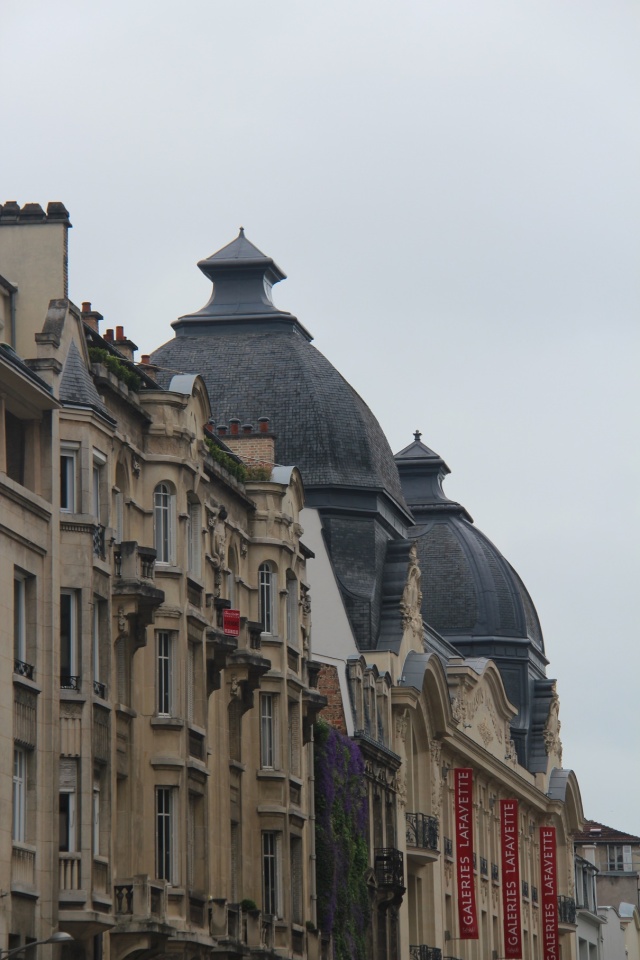 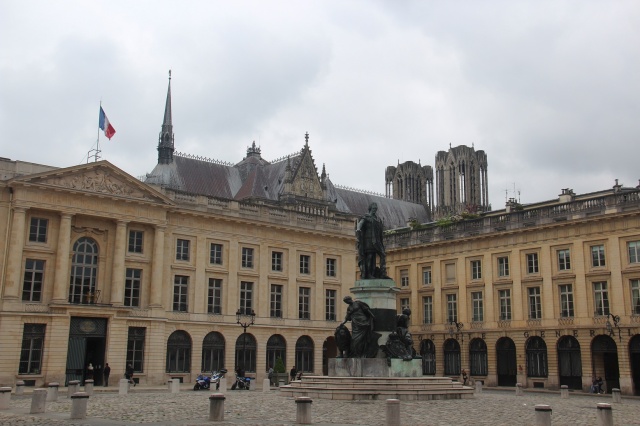 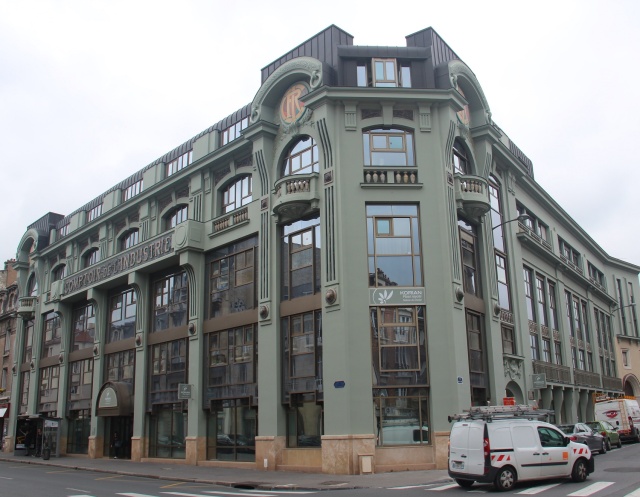 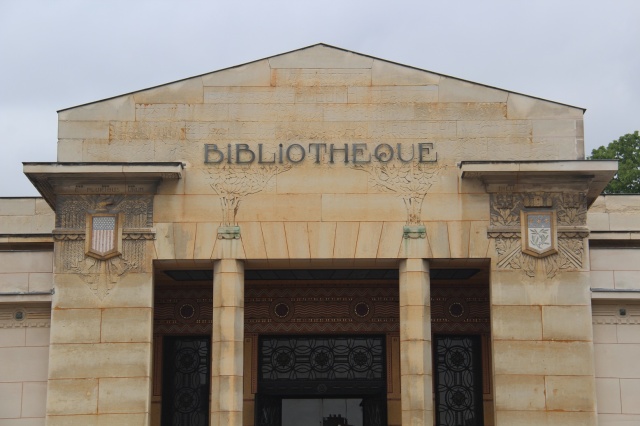 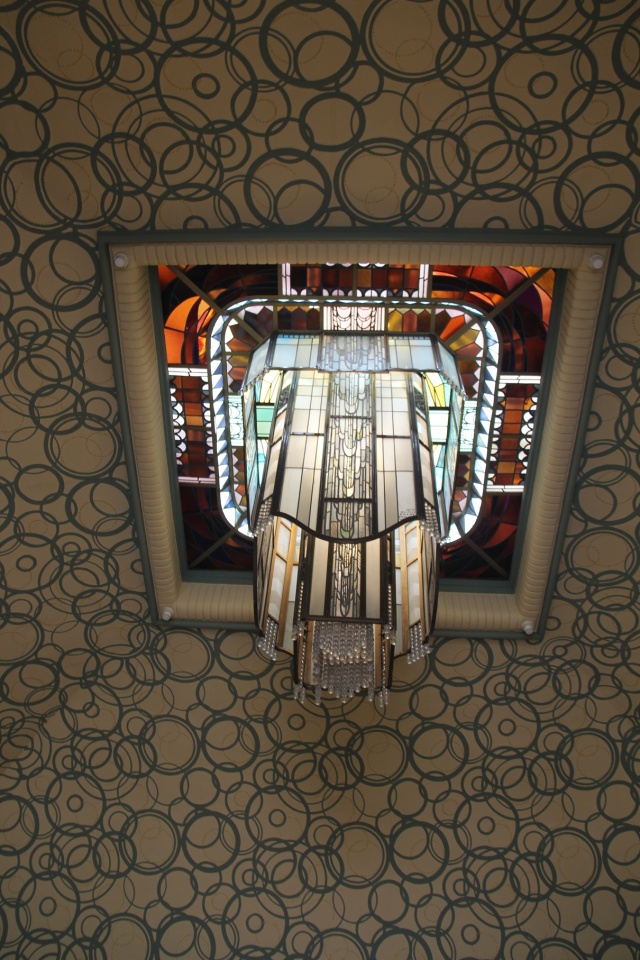 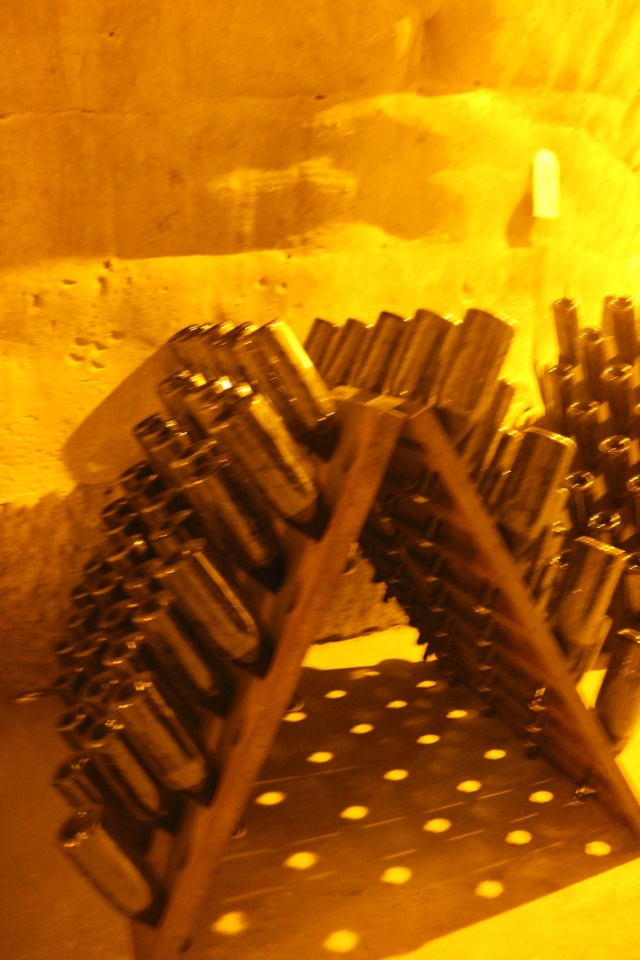 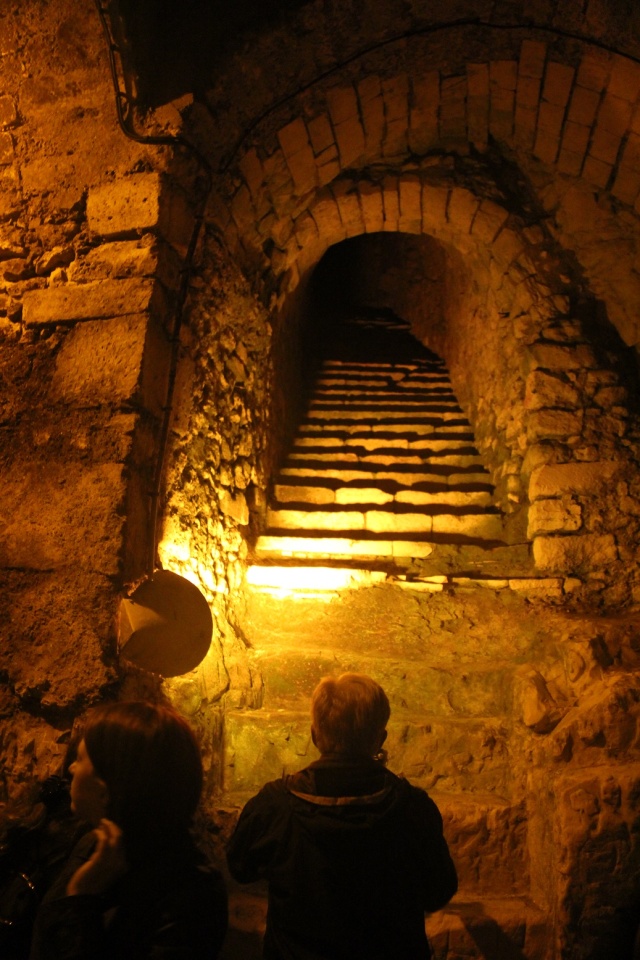 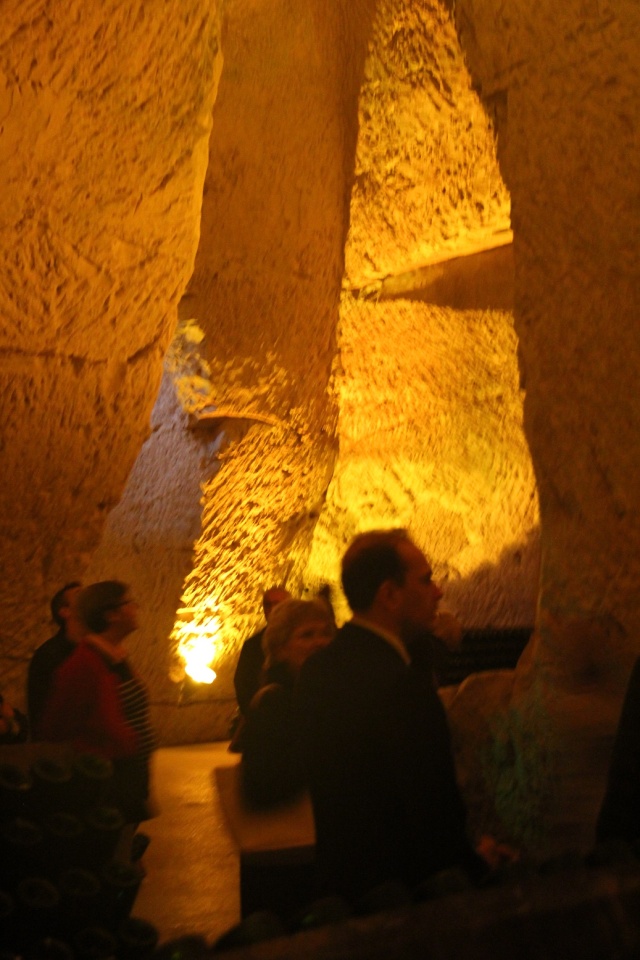